Pine forests as a place of strength and health

What do you know about the deep coniferous dark Siberian taiga? Is the Siberian taiga a mystical place of power that attracts in the same way as the Alps or the crater of a volcano Rocas Bainbridge? 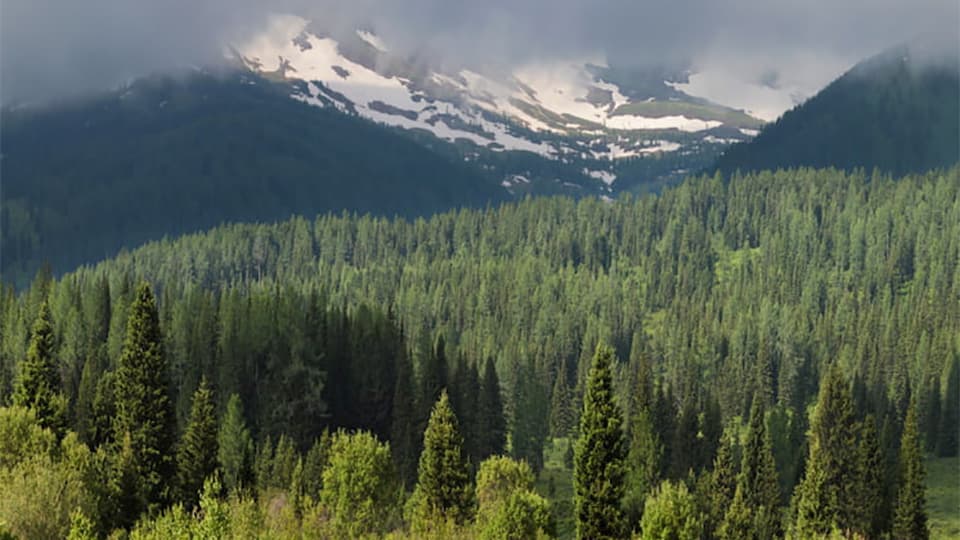 Lots of places on Earth are associated with individual objects’ energy characteristics that can accumulate the energy of the surrounding space.

Places resulting from geological factors, such as faults, cracks in the Earth’s crust, through which magma seeps to the surface, drive everyone’s attention. Like, everyone who has been to the mountains knows about their unique energy.

The Energy of Pine Forests

What do you know about the deep coniferous dark Siberian taiga? Is the Siberian taiga a mystical place of power that attracts in the same way as the Alps or the crater of a volcano Rocas Bainbridge?

A mystical place of power is a place with special bioenergy that differs from “ordinary” sites. Such areas of power can change the form of consciousness and fill it with their energy. It can heal certain diseases by flushing bodies with fountains of healing energy or pouring in their excess of healing power. They can change a person’s mind and make it easier to enter higher zones and other space-time worlds.

Let’s discard the lyrics: the pine forests of Siberian taiga have irreplaceable energy. Such energy was created thanks to volatile biologically active substances – phytoncides secreted by needles and pine wood. These phytoncides are native antimicrobial substances of plants since their primary purpose is to kill microorganisms.

Yes, conifers secrete the products of their own vital activity (ethers). Thus they kill all viruses and microbes around them. In other words, phytoncides of coniferous trees are a natural immunity of plants. It’s like increased body temperature to a virus’s reaction in the human body.

The phytoncides’ protective role appears in destroying viruses and suppressing their reproduction, and scaring away harmful insects.

Benefits of Pine Forest with Phytoncides

The phytoncide activity and beneficial effect of pine’s volatile secretions on human health were noticed 100 years ago. Alexander Skarzhitsky wrote about such properties of pine wood back in 1908.

He noted the positive effect on the atmosphere of living quarters of pinewood emission when used in rooms’ decoration. Due to the disinfecting property of essential pine oil released continuously from this wood, the room’s air’s little admixture makes this air healthy and pleasant [1].

The study of the effect of coniferous phytoncides on the human body began in the middle of the 20th century. In the former USSR’s resorts, in parks at sanatoriums, people began to create special “phytoncide corners”. After staying in them for one hour or more, visitors noted a positive effect on well-being and health.

Indeed, later scientists discovered, thanks to the composition of the Siberian pine volatile secretions, the air of pine forests has a beneficial effect on a person’s heart and nervous system. [2].

The smallest number of microorganisms (up to 700 microbes per 1 cubic meter) was recorded under the pine forest canopy [4, 5]. These microflora’s quantitative indicators are significantly lower than those recorded in the air of birch and mixed forests.

Testing samples of air at the soil level and the height of 1.5 m showed that the air’s sterility in the pine forest is close to operating rooms’ standards [4]. This is the result of the phytoncide activity of pine.

Another Benefit of Pine Forest

It has long been noted the Siberian pine’s volatile secretions drive away stinging insects, creating a pleasant atmosphere for relaxation in the shade of a tree for both humans and animals.

And one of the effective ways to get rid of pets’ fleas, for example, dogs, used since ancient times by Siberian hunters, was to add fresh Siberian pine sawdust to the animal’s litter.

Suppose you do not have the opportunity to visit the Siberian pine forest to feel the Siberian pine’s energy. In that case, you can always enjoy the gifts of pine – nuts, pine nut oil, turpentine balsam (natural antiseptic), pine flakes.